Authorities in Burundi are including more women in the maintenance, conservation, and restoration of groundwater, saying that as primary groundwater users, they are also considered key groundwater decision-makers at the grassroots.

Like in other African countries, in Burundi, women are often responsible for fetching water from various points, including shallow wells, springs, and boreholes, often walking long distances before reaching such points.

Underscoring the role of women, Gervais Ndagijimana, the Director of Technology Department at the Burundian Agency for Hydraulics and Sanitation in Rural Areas (AHMR) says : “We form a five-person group to guard the taps when they are installed. Three women must be included on the team’’. ‘’These people have been taught how to take good care of the water. They learn how to fence and clean the taps,” notes Ndagijimana.

He insists that women are important stakeholders and play a vital role in water user associations and water source management.

The government of Burundi established the AHAMR project in 2015 to cope with the glaring shortage of clean water in many parts of the country,

The project drills groundwater and supplies it to communities through water pipes. It has established various water supply points across rural Kirundo province, especially in all zones of the Bugabira commune. This was one of the most water-stressed areas in the country, where before the project, only 15% of the population had access to safe water.

Today, a significant amount of homesteads in this commune have access to safe water. The water is pumped to villages and accessed at several strategically located points. Most of these points are being maintained by women.

In Gika, Kirundo province, women take care of water points to maintain the sanitation and hygiene around them, enabling them to last longer. Every Thursday, a group of women is selected to clean around the taps. This is in addition to planting trees and maintaining the buffer zones every Saturday during community service.

According to Prisca Dusabimana, women usually turn up in big numbers during community service days.

Dusabimana notes that “While men do not have time to collect water, we need them to construct a fence around the well.”

In Buye village, Regina Habonimana, a guide, who is also a village leader, says that compared to men, women often need access to water for sanitation and hygiene. For this reason, she adds, women should be empowered to be managers of the water points.

He says that women should also be trained to conserve groundwater to ensure their surface water points do not dry up.

According to the Nile Basin Initiative (NBI), groundwater is one of the most important sources of drinking water for people, livestock, and wildlife watering in the Nile Basin, with more than 70 percent of the region’s rural population depending on it.

« Groundwater holds the promise of closing the growing gap between water demand and water supply as well as buffering the effects of climate change and variability in the Nile Basin, » notes NBI in a report.

The aim of the project is to strengthen the knowledge base, capacity, and cross-border institutional mechanisms for sustainable use and management of the three selected transboundary aquifers. This is in addition to aiding the national achievements and reporting of water-related Sustainable Development Goals; and will be supportive of environmental protection while enhancing the socio-economic development of the Basin’s population.

The five-year (2020 – 2025) project is funded by the Global Environment Facility (GEF), through United Nations Development Program (UNDP), and executed by NBI.

This article was supported by InfoNile with funding from the Nile Basin Initiative. 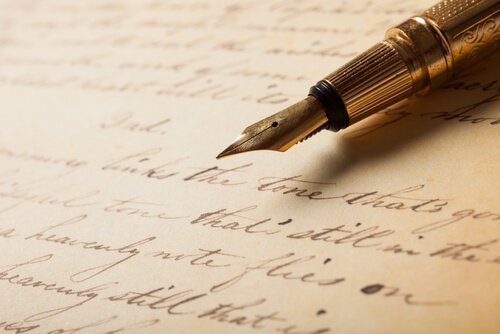